Gokul Divya Desam, Mathura, Uttar Pradesh
Gokul  is one of the Divya Desams, the 108 temples of Vishnu revered by the 12 poet saints, or Alwars of ancient Tamil Nadu, located in Gokul in Mathura District in the Indian state of Uttar Pradesh. Gokul is also called as Tiruvaaippaadi in Tamil. The temple where the Alwars did the Mangalasasanam of Lord Vishnu is not in existence now and the idols now found are said to be installed in the later date. It is believed that Lord Krishna spent his childhood in Gokul. 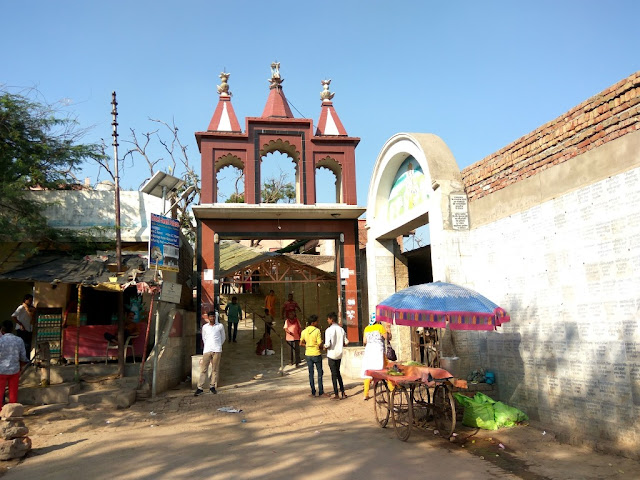 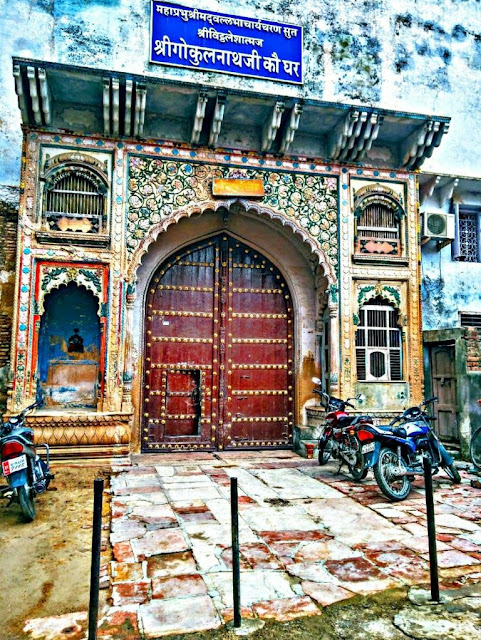 This Gokhulam Divyadesam is said to be found with lots of childhood Leelas performed by Sri Krishnar and devotees are advised to visit both Gokhulam and Purana Gokhulam. About 4 miles away from Gokul, there is a place named Purana Gokhulam and a Krishnar temple is found and people say that it should be considered as the Gokhulam. The Yamuna river flows in front of the purana (old) Gokhulam temple and idols of Nandagopa, Yasodha and Balarama are seen. Small child Krishnar idol lying down in wooden cradle is also found. 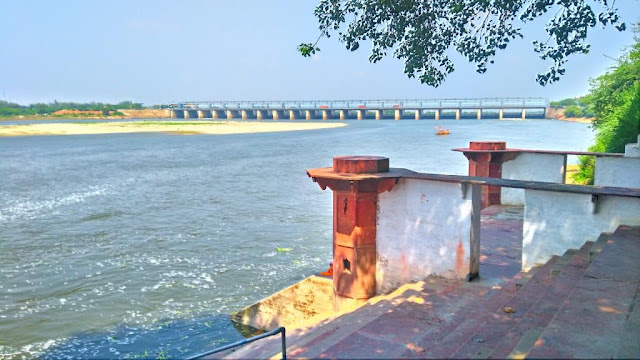 Legends
For brief details, please refer below link;
https://hindutemples-india.blogspot.com/2019/01/gokul-divya-desam-mathura-legends.html
The Temple
Presiding Deity is called as Nava Mohana Krishnan accompanied by his consorts Rukmini and Satyabhama. Vimanam over sanctum was Hema Kooda Vimaanam. He is said to be in standing posture facing east. Theertham associated with this Temple is Yamuna River. The temple where the Alwars did the Mangalasasanam of Lord Vishnu is not in existence now and the idols now found are said to be installed in the later date. There are several temples here, with images of Nandagopa, Yasodha, Balarama and Krishna. 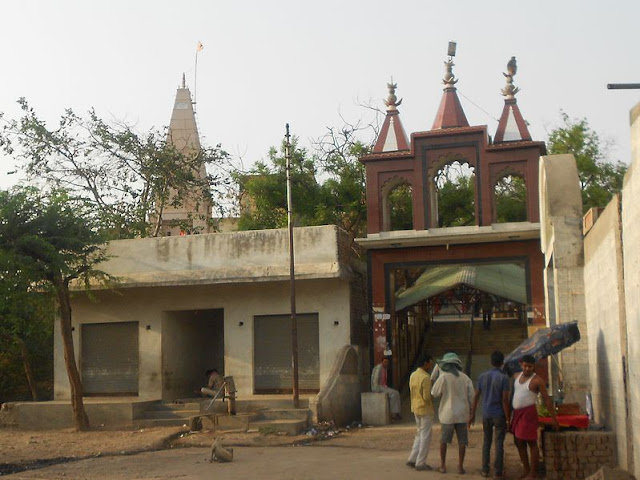 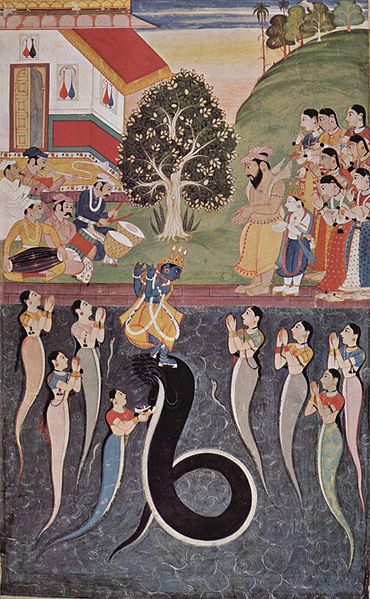