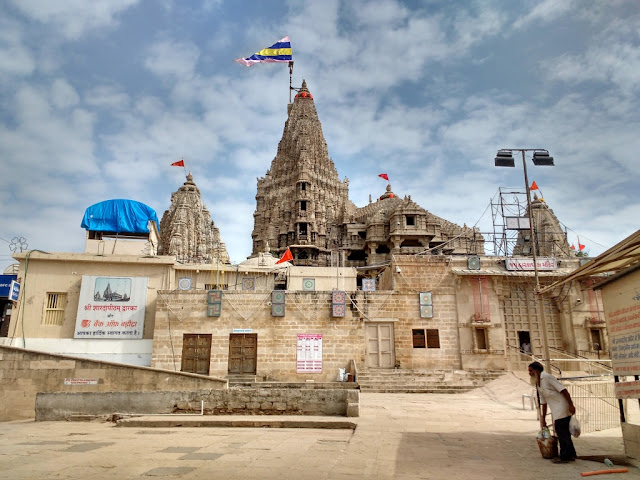 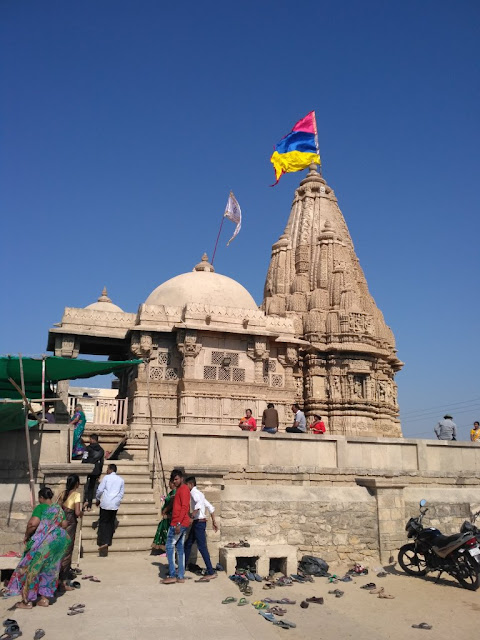 According to tradition, the original temple was believed to have been built by Krishna's grandson, Vajranabh, over the Hari Griha (Lord Krishna's residential place). The temple became part of the Char Dham pilgrimage considered sacred by Hindus in India, after Adi Shankaracharya, the 8th century Hindu theologian and philosopher, visited the shrine. The other three being comprising Rameswaram, Badrinath and Puri. Even today a memorial within the temple is dedicated to his visit. 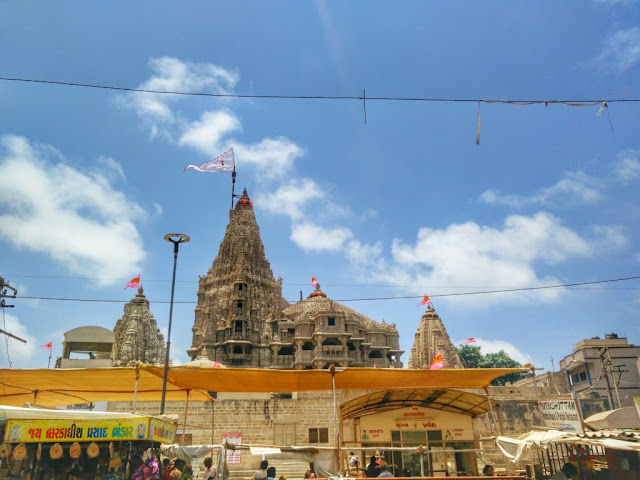 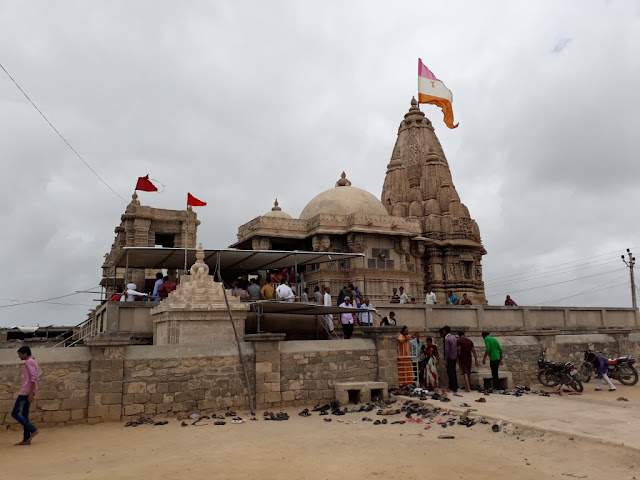 The temple is on the banks of river Gomti and at this place Gomti river meets the Arabian Sea. Dwarakadheesh is the 98th Divya Desam of Vishnu on the subcontinent, glorified in the Divya Prabandha sacred texts. Dwarka is situated on the west coast of Gujarat on the shore of the Arabian Sea, features in most of the legends surrounding Lord Krishna. It is from here that the grown Lord Krishna is supposed to have ruled his kingdom. Dwarka is a significant pilgrimage site for the Hindus. 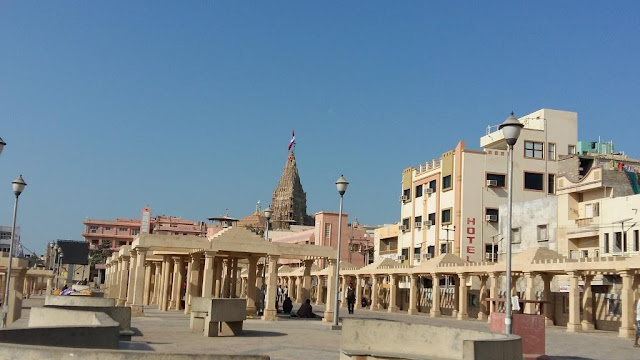 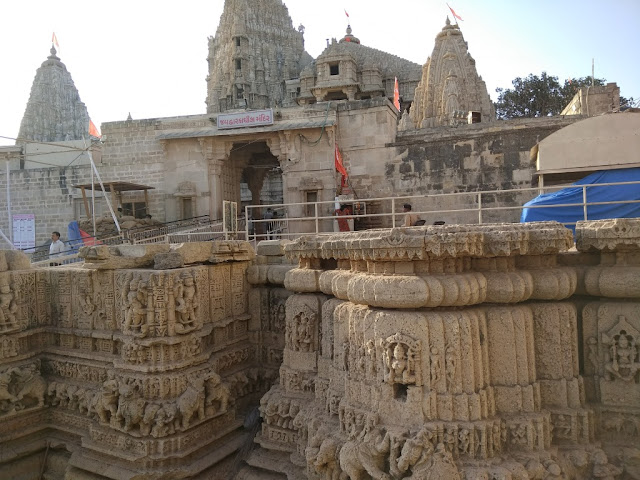 Dwarka is sanctified as the place where Lord Vishnu slew the demon Shankha Sura. The Puranas mention the 12 Jyotirlingas or columns of light representing Lord Shiva which manifested in different parts of the country. One of these is located in Dwarka and is known as the Nageshwar Mahadev. The Sharad Peetha, one of the four Maths established by Jagadguru Shankaracharya, is also situated here. Dwarka is considered to be one of the 7 Mukti Stala pilgrimage centers of India. 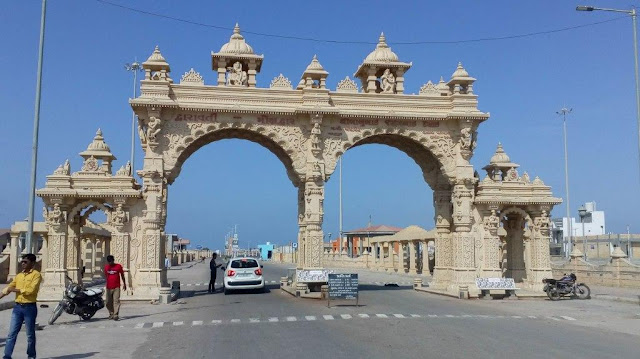 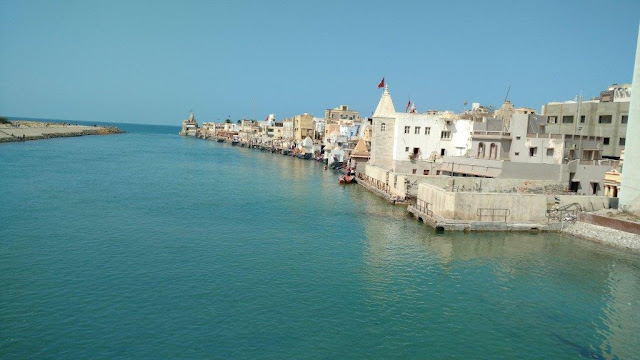